back to BEST OF NORTHLAND HERITAGE TOUR. 4 Days 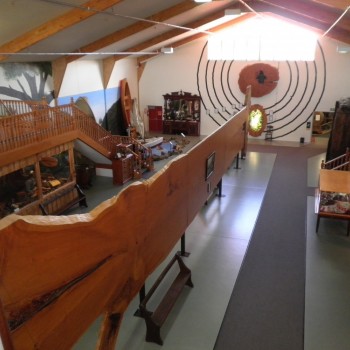 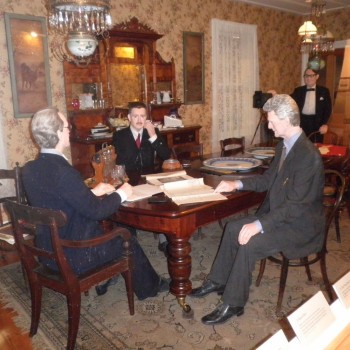 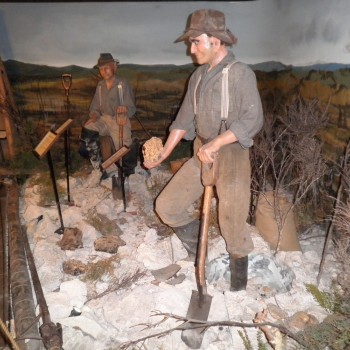 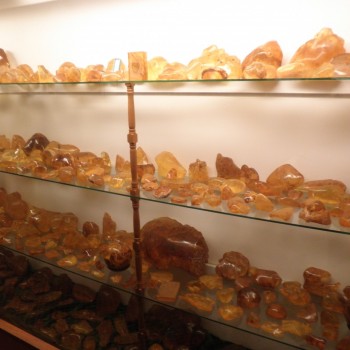 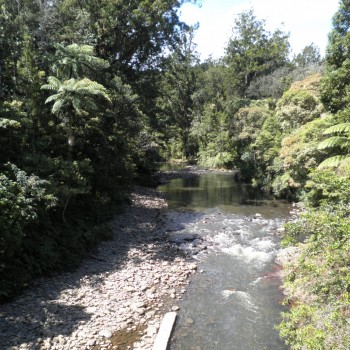 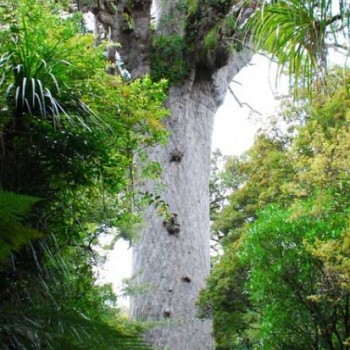 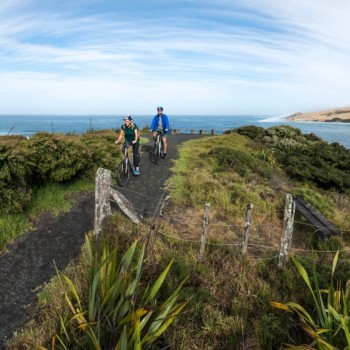 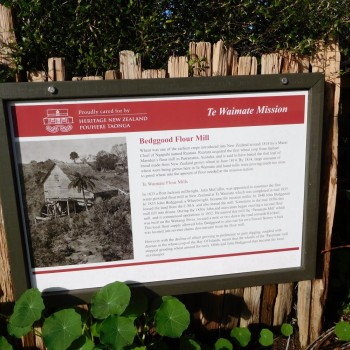 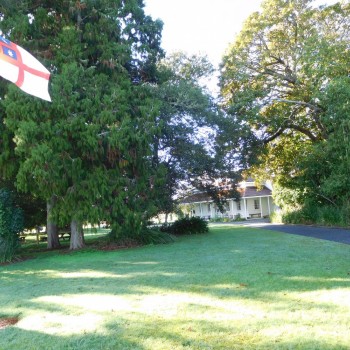 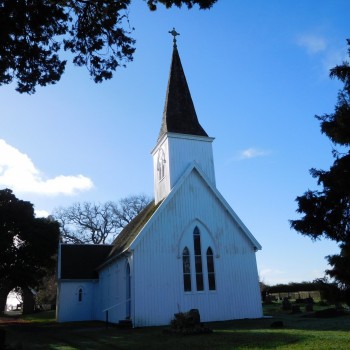 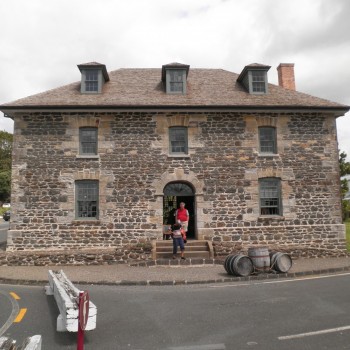 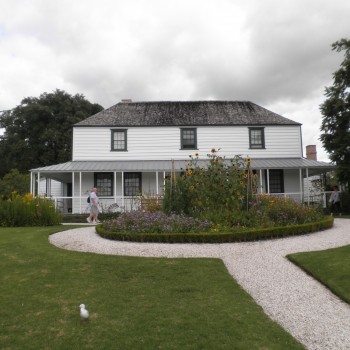 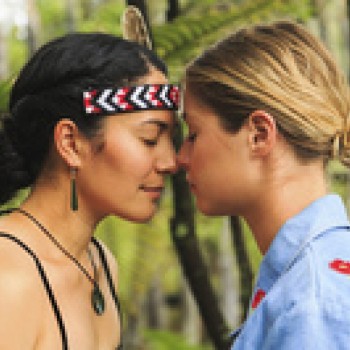 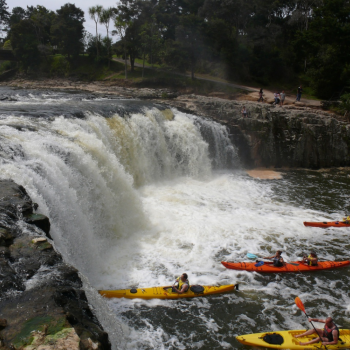 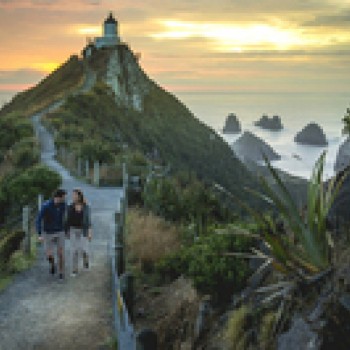 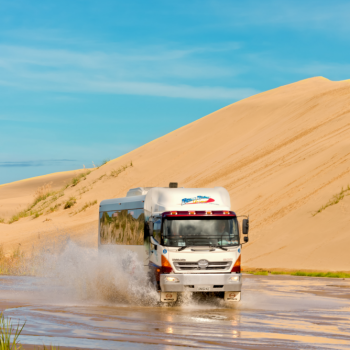 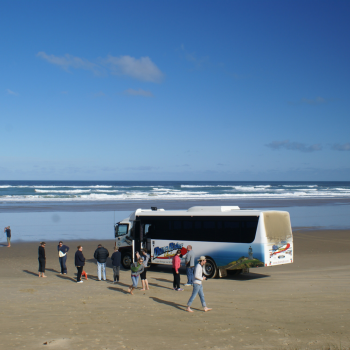 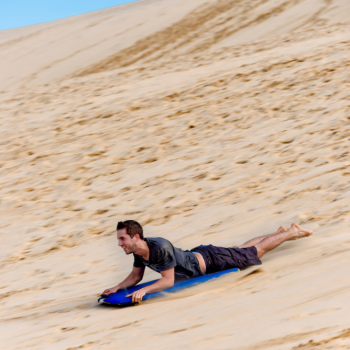 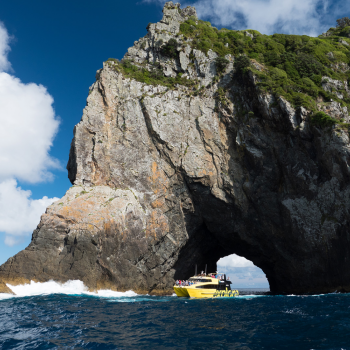 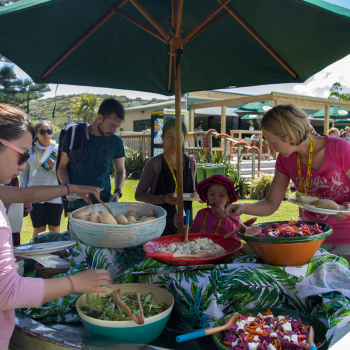 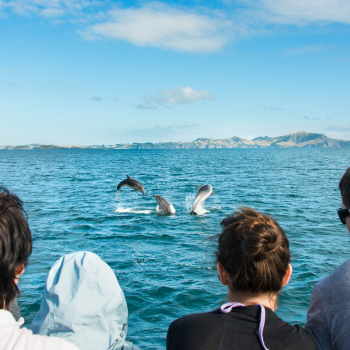 Day 1. Monday.  AUCKLAND - KAURI MUSEUM AND FORESTS -  HOKIANGA
Depart Auckland 9am. Drive north over the harbour Bridge and along the Hibiscus Coast to the Otamatea Kauri and Early Settlers Museum, one of the best little museums in New Zealand. Learn of the importance of the kauri tree to the development of Northland and see the lifestyle of the early settlers who first came to this area in 1862. See the world's largest kauri slab at 22.5 metres long and New Zealand's first tractor plus the beautiful furniture with its veneer of native timber, and the extensive display of kauri gum.

Continue through Ruawai 'kumara capital' of New Zealand, and Dargaville and visit the Kai-iwi Lakes. Continue into the Waipoua kauri forest. Visit "Tane Mahuta" giant kauri tree - some 2000 years old.  Enjoy the MANEA - FOOTPRINTS OF KUPE  75 minute multi sensory experience of guided story telling. Kupe is credited with discovering New Zealand some 800 years ago, his wife is credited with giving us the original name He ao, He ao, He Aotea, He Aotearoa (land of the long white cloud)  , and and this is where Kupe is reputed to have left on his journey back to Raiatea from where the great migration came. Learn about maori beliefs and the migratory past in a 4D experience of the great voyage of Kupe. Continue to Omapere and our accommodation at the Heads Hotel on the shores of the harbour. Optional hike to the Hokianga Heads for  spectacular views of the harbour entrance  and sand dunes.

Continue to historic Rawene including Clendon House (usually exterior only) built in the 1860's. James Clendon had a chequered history including being signatory to the Declaration of Independence, present at the signing of the Treaty of Waitangi, and American Consul in the Bay of Islands. Also learn of Baron Du Thierry, self proclaimed 'Sovereign Chief of New Zealand', and his misguided plans for the area. Continue to Te Waimate Mission Station established as a model farm by the Missionaries in 1834 and where Charles Darwin enjoyed Christmas with the Missionaries in 1835. It was also the scene of the 2nd signing of the Treaty of Waitangi on the 10th February 1840.Drive through the citrus orchards of Keri Keri to visit the Stone Store which opened for business in 1836 and is still trading. Enjoy a tour of Kemp House built in 1822 and the oldest building in New Zealand. Visit  Kororipo Pa site, home of the famous Maori chief Hongi Hika.

This afternoon visit the Waitangi Treaty Grounds for a tour of the Treaty House, scintillating Maori cultural performance, see the great war canoe, and enjoy an hour in the excellent Treaty Museum opened in 2016 and video presentations portraying the events of 4-6 February, 1840. Also visit the new 2nd World War Maori Battalion museum.

Late afternoon we arrive at our hotel in the Bay of Islands.

This morning we cruise through the Bay of Islands to Cape Brett and through the 'Hole in the Rock' - weather permitting. You will have over an hour to explore Otehei Bay on Urupukapuka Island and purchase lunch (own expense). Disembark in historic Russell for a walking tour of this historic town including the oldest church in New Zealand, and a guided tour of  Pompallier House established as a printery in 1842 . The afternoon is free to explore at your leisure.

Visit Kawakawa to see the famed Hundertwasser toilets. Continue to the Ruapekapeka Pa site, scene of the last battle of the Northern land wars in 1846 then on to Whangarei Town basin including the amazing Claphams Clock collection and the new Hundertwasser Art Centre . Return to Auckland late afternoon.

Many New Zealanders have been before however if you would like to return we have 2 options plus the option to stay over longer in the Bay of Islands and return by Intercity coach.

Option One. One day coach tour wednesday instead of Cape Brett cruise and Russell - extra cost $60

Depart at 7.15am by special bus for Cape Reinga at the top of New Zealand travelling part way on the sands of Ninety Mile Beach. See the meeting of the Tasman Sea and Pacific Ocean and some of the beautiful beaches. Option to Boogie Board on the giant sand dunes. Lunch included today. Enjoy the drive down the beautiful East Coast passing Doubtless Bay, Coopers Beach, Mangonui on the beautiful Whangaroa Harbour arriving Paihia early evening. Picnic lunch included.

Fly north over Kerikeri vineyards and orchards, Whangaroa Harbour, Rangaunu Harbour, Ninety Mile Beach, and land near Cape Reinga for a 2 hour road trip by special vehicle to Cape Reinga lighthouse, Tapotupotu Bay, and Te Paki stream. Return to the plane and overfly Parengarenga Harbour, Great Exhibition Bay, Houhora Harbour, and Cavalli islands returning to the Bay of islands. See parts of the north not seen from the road for an unforgettable experience. This option may be taken wednesday morning  or thursday morning. Landing near Cape Reinga may not be possible in winter.

* Pickup and return from any Auckland accommodation between Papakura and Orewa.

*   Waitangi Treaty grounds guided tour with Maori concert (concert not always available in winter)  and time in the excellent museum of the signing of the Treaty of Waitangi  and Maori Battalion Museum.

Tour cost includes:
** All travel from Auckland to Auckland

A 10% deposit is required on reservation.

Balance is due 1 month prior to travel.

If we need to cancel the tour through Covid lockdowns a full refund is given. 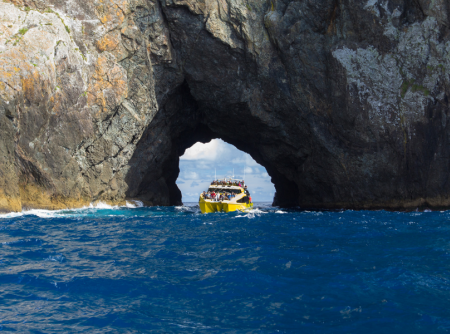