The Apostle Paul writing to the church at Corinth, a highly immoral seaport in Greece, over 1900 years ago wrote:

The social media post has created a media storm focusing on one of 8 sins that Israel Folau mentioned. There has been much discussion, unfortunately often vitriolic and misinformed, as to whether he was right or not in what he said and whether he had the right or not to say it.

As one who is 75 years old and been a christian for 63 years I would like to comment.

The question of whether he was right or not in his statement does not allow a 'yes' or 'no' answer. The bible is completely inclusive in its statement:

"We are made right with God by placing our faith in Jesus Christ. And this is true for everyone who believes, no matter who we are. For everyone has sinned; we all fall short of God's glorious standard. (Romans chapter 3 v 22-23.)

When Adam sinned, sin entered into the world. Adam's sin brought death, so death spread to everyone.  (Romans 5 v 12)

God loved the world (everyone) so much that he gave his one and only Son (Jesus), so that everyone who believes in him will not perish but have eternal life. God sent His Son into the world, not to judge the world but to save the world through him. There is no judgment against anyone who believes in Him. Anyone who does not believe in Him has already been judged for not believing in God's one and only Son.   (John chapter 3 verses 16-17)

The Bible (the creators instructions for us) is completely clear that the only sin that bars people from heaven is the sin of rejection of Jesus Christ. To understand that we need to understand the incredible awesomeness of the timeless, eternal, Jesus Christ, Son of God, creator of the universe, leaving the glory and splendour and power of heaven and coming to earth 2,000 years ago, living for around 33 years including teaching for 3 then allowing himself to be abused, mocked, and crucified so that he could take the death (hell) penalty that belongs to all of us, then rising again on the third day and ascending back to heaven 40 days later opening the way to heaven for everyone who believes.

We need to capture the wonder of a timeless God issuing an invitation to every person irrespective of race, gender, nationality, ethnicity, wealth, or anything else  to become a child of God, citizen of his Kingdom, and to share his perfect eternal home for ever after we die - or Jesus comes again. Jesus wants people to enter into a living loving relationship with Him and share His home for ever - that is why he created the universe and fashioned this planet as our home in the first place. But it is an invitation. Each person has the responsibility to choose for themselves whether to accept it or not.

God hates sin and all 8 issues that Israel Folau mentioned (although it is necessary to diffentiate between homosexual orientation, which may be nature or nurture, and homosexual acts) are sins in the sight of God but they of themselves do not ban us from heaven. All of us would see ourselves in at least one or more of the listed sins at some time in our life. It is failure to come to the one true God in repentance and ask for forgiveness and help to do better in the future, to accept Him as our Lord and Saviour, that keeps us from heaven.

If we love someone we want to keep them happy. God ordained marriage between a man and woman as the pinnacle of His creation and best expression of God on earth. That is why He is so hurt when people abuse that through adultery, fornication,  or homosexual acts. The Apostle Paul points out in his passage above that those who habitually practice any of these sins cannot be true christians as they do not understand the holiness of God and the way he wants us to live.  That is why "they will not inherit the Kingdom of God".

"The Secret of a successful Nation".

Israel sees it as a warning and therefore could be classified as 'love speech'. Much of the subsequent argument has centred around the right to 'free speech'.

The Bible instructs us to

All christians have the obligation to point out the way Jesus wants us to live. But I would also gently suggest to Israel Folau that he remembers the world of Paul to the church in Colosse (modern Turkey)

"Live wisely among those who are not believers, and make the most of every opportunity. Let your conversation be gracious and attractive so that you will have the right response for everyone".

Free speech is a basic right and necessity in a free country but we have an obligation to exercise our freedoms wisely.

Paul Moon, Professor of History at Auckland University of Technology summed it up well in an article in the New Zealand Herald 26th June, 2019

"The freedom to try to discover the truth was a  burning issue (sometimes literally) in previous centuries., and yet in our more enlightened age, the emphasis on seeking truth seems to have been nearly extinguished.

One of the reasons is that free speech is too often (and mistakenly) depicted as an end in itself "it is our right" is a common claim, as though that alone clinches the argument. What is missed in the ensuing sound and fury of people demanding either their free speech rights, or protections from unrestrained speech is the fact that for centuries free speech was advanced not as a right to be obtained for its own sake but as a means of achieving something immeasurably more important: the truth.

1 Failure to seek the truth, the whole truth, and nothing but the truth

(b) what we should do about it

There is no room for harassment or abuse of those who are different. In moral issues they answer to God.

3 Penchant to avoid the issue of 'is it true?' by running to default positions of whether the issue is racist, sexist, judgmental, homophobic, Islamaphobic, xenophobic, etc.

4 Processing issues through our emotions rather than our brain.

6. Presenting issues in terms of negativity, confrontation,  and conflict. It is possible to disagree completely with someone and still be friends and treat them with dignity and respect.

Jesus said to the people that believed in Him. "You are truly my disciples if you remain faithful to my teachings. And you will know the truth and the truth will set you free".    (John chapter 8 verses 31-32 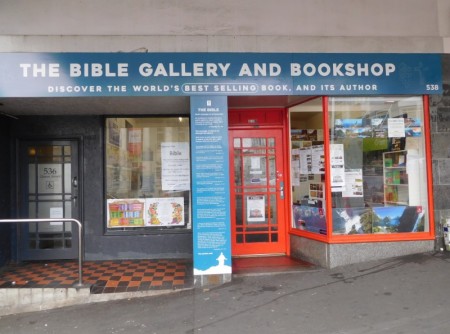 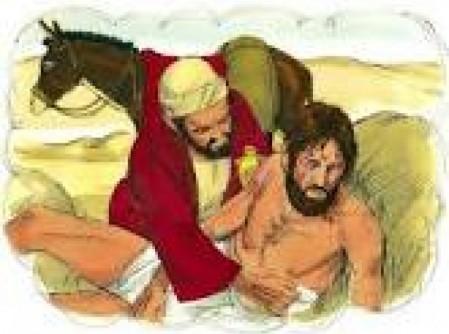 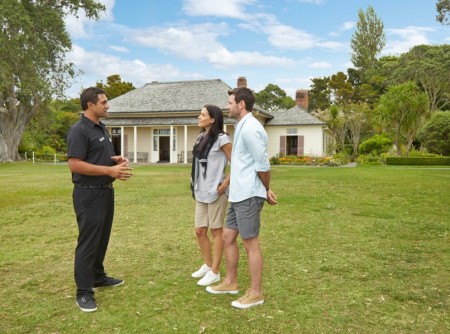 What is the difference between race and culture and how does it affect our relationships and nation? 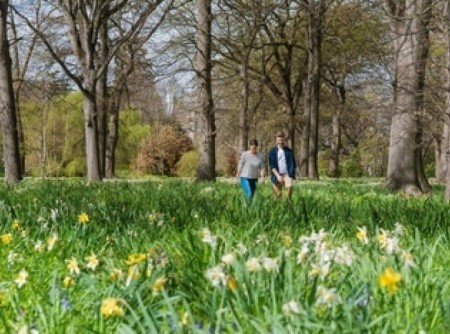 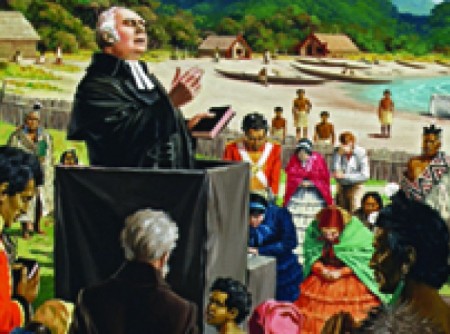